Home/Noticias/Evolution of the current campaign 2015-2016.

After last season, which as discussed in the previous newsletter, was one of the best in recent years, the CURRENT campaign has been as expected, very short, and with low production of carob pods in the field. 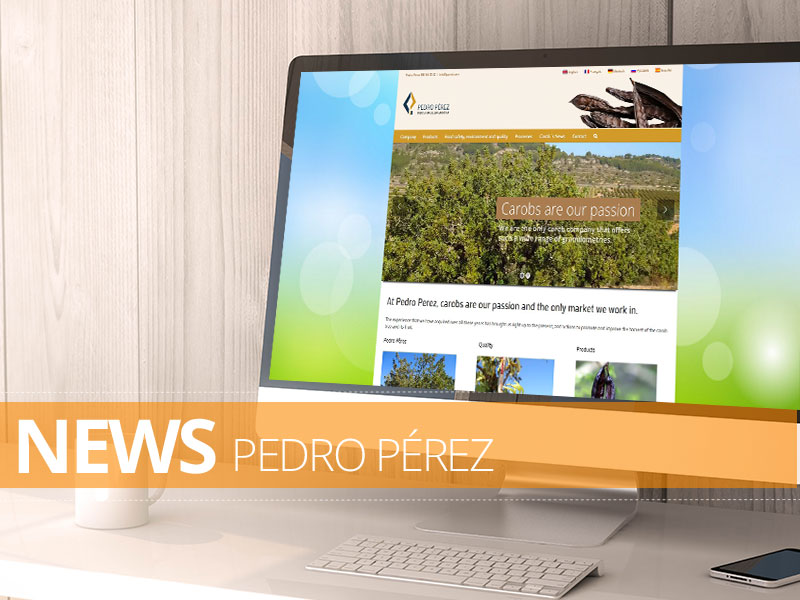 With the present figures, it is estimated that the production of this campaign is around 40% of an ordinary season.

At this stage, most of the carob pods have already been harvested. However, there are still some left to collect in the region of Tarragona (north-east of Spain).

Cooperatives and traders have some product in stock, but only small quantities.

Therefore, just like discussed in the past, shortage of carob pods is expected for the end of the campaign.

In Pedro Perez, we are constantly aware of the carob’s market evolution, in order to try to adjust our production to our customers’ requests and to the market’s demand.